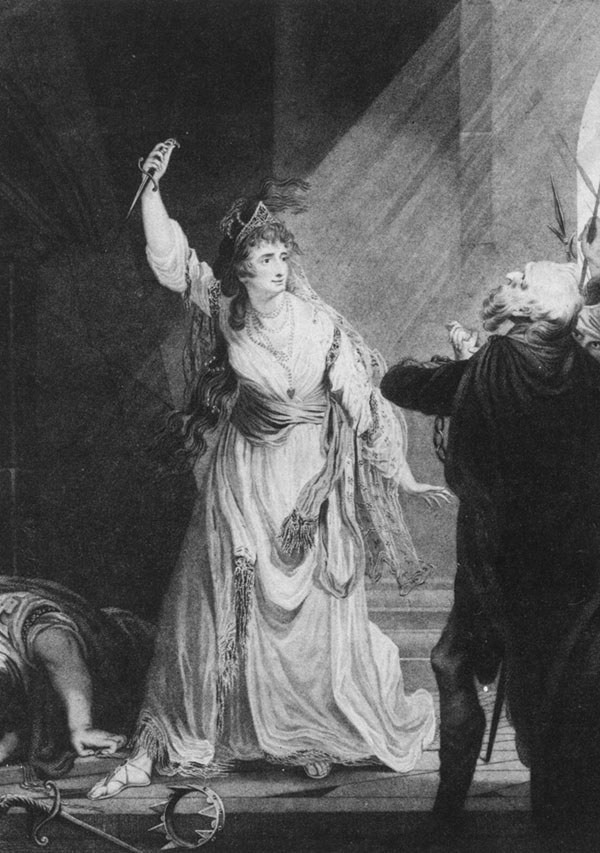 Siddons made her first appearance in Dublin in 1784. An Irish newspaper, apparently, felt that the hype surrounding her over in London was out of control.
What follows is their writeup, as documented a century later in English As She Is Wrote, which was itself published well over a hundred years ago, in 1883.
END_OF_DOCUMENT_TOKEN_TO_BE_REPLACED