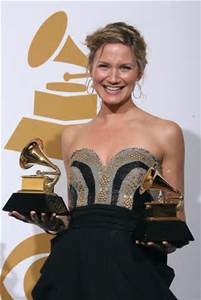 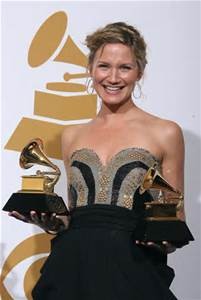 Jennifer Nettles, who formed the band Sugarland in 2003 with Kristian Bush and Kristen Hall, will open tonight as Roxie Hart in Broadway’s longest running American musical Chicago. Nettles told PEOPLE in a recent interview, “I’m working my ass off and my feet hurt, but I’m having a ball.” This is her Broadway debut. 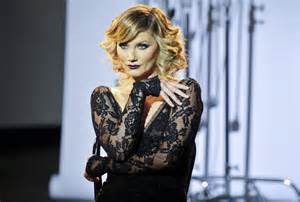 In 2009, Nettles and Bush won two Grammys for their single, “Stay.” She received a third Grammy for the work she did with Bon Jovi. She also recently released her first solo album, and she’s been the CMA Country Christmas host. The extremely popular country performer has been up to this latest challenge. 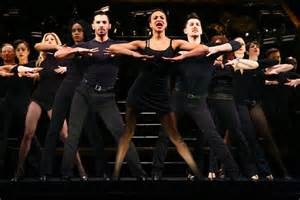 Nettles is certainly in good company, as Broadway vet Carly Hughes will also join the cast at the Ambassador Theatre. Hughes’ Broadway credits are extensive and include Pippin, Beautiful, Ghost, and The Book of Mormon. She also appeared on Broadway in Ragtime, The 25th Annual Putnam County Spelling Bee. and Dr. Seuss’ How the Grinch Stole Christmas.

Of her foray into bright light of The Great White Way, Nettles said, “Broadway has always been a special, magical place, with a wonderful tradition of singers and actors. I feel honored and proud to be part of this great tradition. Taking on such an iconic role as Roxie in Chicago is a dream come true.”

From Broadway IQ, we say “Break a Leg” to Nettles and Hughes as they start their run in Chicago. Nettles will play Hart through to March 29.