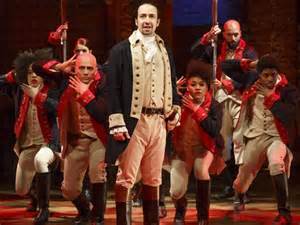 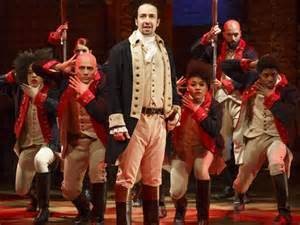 1965 The Vivian Beaumont Theatre opened with a revival of Georg Buchner’s 1835 play, Danton’s Death, with James Earl Jones and Stacy Keach.
1975 Treemonisha opens at the Uris Theater (now known as the George Gershwin) in NYC for 64 performances.
1983 The box office at the Brooks Atkinson Theatre is robbed at gunpoint.