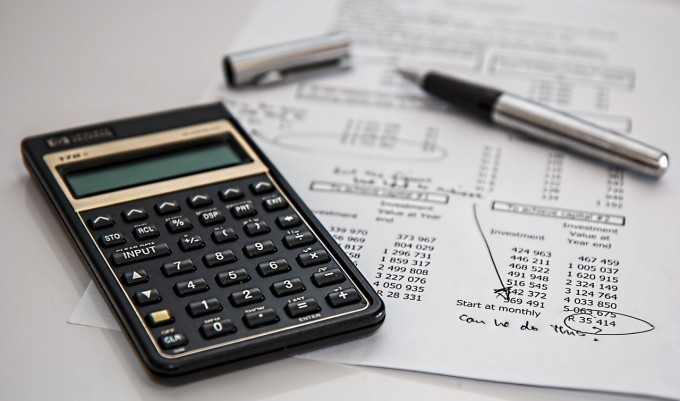 When I left college, I was pretty confused. I had started out as a performance major in classical voice and I ended up with a B.A. in English. The musical theatre question “What do you do with a B.A. in English?” really applied to me. After trying out a bunch of different jobs, I found security in what most people my age are doing when they graduate: working multiple arts jobs as an independent contractor and utilizing many skills at once. I found that I was able to make money, continue performing, and feel fulfilled working with organizations that embrace youth enthusiasm and talent in the arts. However, when I found that I was unhappy with a work placement years later, I was a little stuck.

I was in a vulnerable place when I graduated, as we all are! I also didn’t have any family members who were working as independent contractors in the arts. Looking back, I wish I had looked into the law and sought advice from my college professors. I jumped right into an arts gig without really researching the non-compete agreement I was signing.

Whenever you are signing as an independent contractor, you realize that you are signing on without employee benefits. Independent contractors aren’t entitled to workman’s comp in the event of an injury, no paid vacations, no taxes taken out of your paycheck, no health care, and if you are let go you receive no funds. It’s a risky thing to go into an agreement like that and arts people have big egos! My advice to you is to care for yourself and do all the research before you say yes. 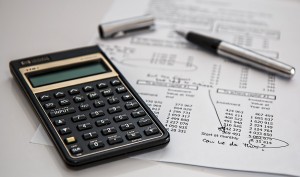 Rules about independent contractor agreements are different depending on what state you live/work in. Besides knowing about your rights as a contractor, you should know how the department of labor has worked with other constituents like you. Research cases on broken agreements and see if those agreements are even taken seriously in your state. Sometimes independent contractors are exempt. It’s difficult to approach a new job from a legal standpoint before you even begin, but take it from a girl who’s been burned: you may thank your past self later.

What advice would you give to your past self on these issues? Let us know at @AllTicketsInc on Twitter!